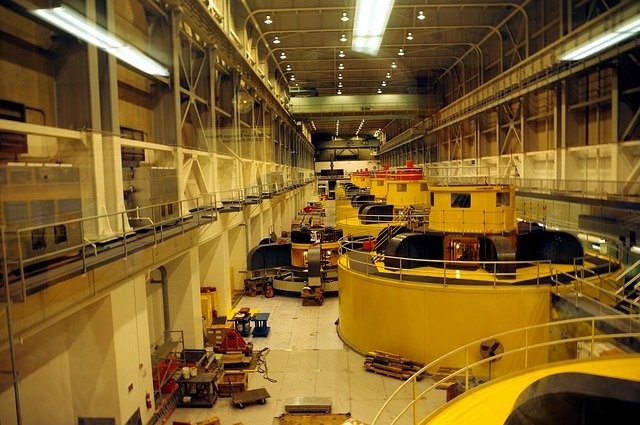 Using eco-friendly products is a behaviour people can keep longest, but even that starts to wane after 15 days.

While measures such as using the food waste bin, using eco settings in the home, and only boiling the water required, last for just two weeks.

It emerged 55 percent of people falter as they fail to see positive changes following their actions, while more than half feel disheartened because it seems no matter what they do, the climate emergency isn’t improving.

The study was commissioned by Utilita, as part of its “Planet Pledge” campaign, which invites people to take part in a 66 day challenge to do something good for the environment – the time it takes to form a new habit effectively.

Sustainability Lead, Archie Lasseter, said: “While it can feel like we’re fighting a losing battle, it’s so important to remember that even the smallest changes can have a massive impact, and will.

“There are 67 million people living in the UK, and if each person made a small change, the impact would be huge.

“It is sad to see how quickly us Brits give up on our attempts at being green, lasting a little under two weeks for most of us – but it’s reassuring to see that some people are winning, and are able to carry them on indefinitely.”

The study found 24 percent of adults have been inspired to live a greener lifestyle – and take on new habits – because someone they knew was also doing so.

However, those who decide to get into composting will pack in the new habit after just 14-and-a-half days on average – but will last a little longer before going back to buying non-sustainable fashion.

Other green goals that fall by the wayside early include walking short distances rather than driving, and cutting down on using the tumble dryer.

Over one in five adults (22 percent) don’t believe they will reduce the amount they fly, despite the climate crisis.

More than a fifth (22 percent) of respondents have been told a green habit they were trying to maintain was “pointless”.

And another 21 percent confess they don’t really live a sustainable lifestyle at all, according to the OnePoll figures.

Three in ten say it’s simply too expensive to live as sustainably as they would like, and when it comes to winter, 27 percent can’t resist taking the car instead of walking.

Another quarter found that “green alternatives” to things they were used to were simply not good enough to switch to full-time.

And of the 24 percent who do believe they’ve seen a tangible benefit to their new green lifestyle, some of the top changes have been noticeably putting less into landfill (50 percent), and an improvement in health (45 percent).

Four in ten have seen their energy bills go down, and 31 percent feel their personal energy levels have gone up since they changed their diet.

Just under half (49 percent) believe they need “help” when it comes to being motivated to live more sustainably.

In fact, on a scale of one to five, the average adult only rates their motivation for green-ness at a fairly low 3.2.